WASHINGTON – Following his introduction of the JUSTICE Act last Wednesday, U.S. Senator Tim Scott released a video in which he explains the contents of the bill.

“Black men are 2.5 times more likely than white men to be killed by the police,” Senator Scott said in the video. “That number has to come down.

“George Floyd, Walter Scott, and Breonna Taylor should not be dead. The JUSTICE Act will help to ensure that that list does not grow longer.”

The full video is provided below. 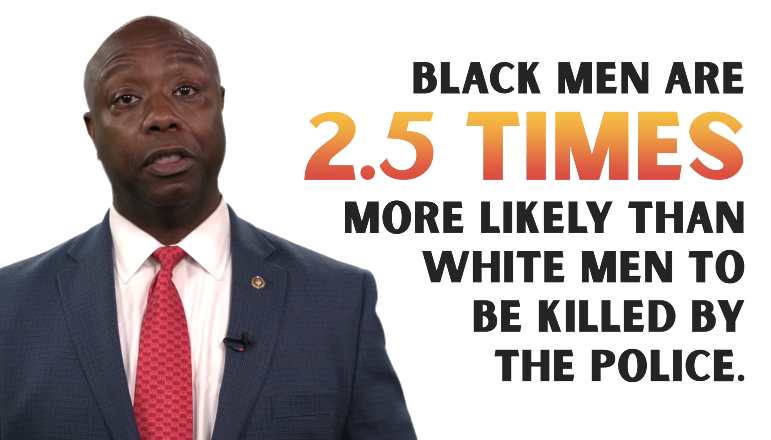 The full text of the JUSTICE Act is available here, and a section by section analysis can be found here. A summary is below.